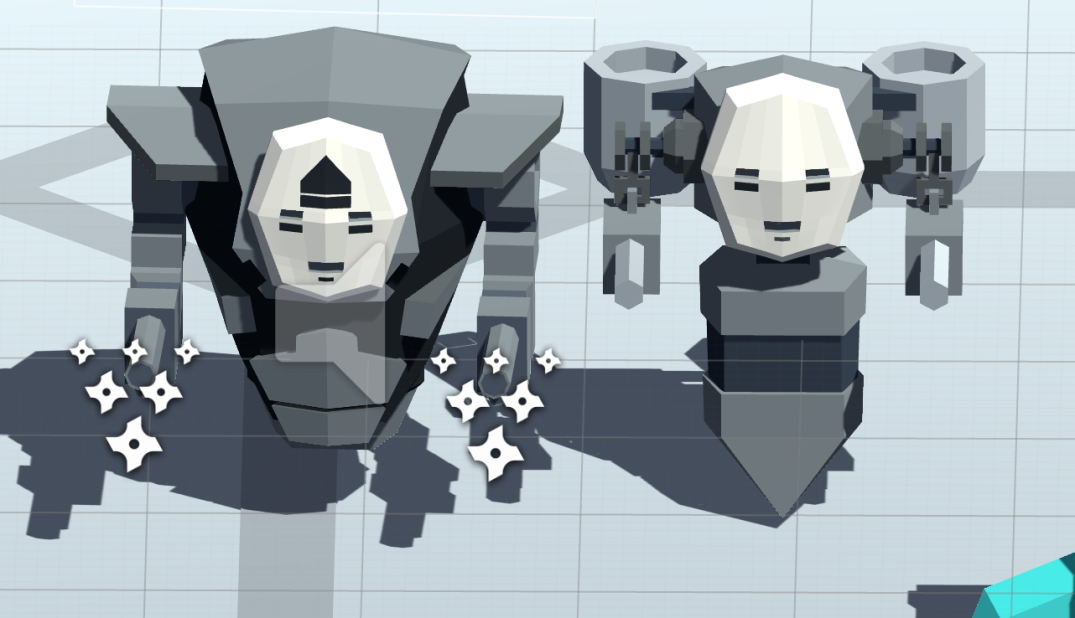 As I mentioned in one of my previous posts, I have been revamping the designs of the antagonists of my game. I needed to give them some kind of common denominator, something that let the player know that they were part of the same organism.

Well, I think I might have found that thing: creepy Japanese inspired masks.

I got the idea from watching the movie “spirited away” in which there is a character called “No face”. No Face is this odd character who is neither wholly good nor totally bad, he does some terrible things but finds redemption in the end.

The reason that I chose this character as my main inspiration for the antagonist of my game, is that he wars this eery mask throughout the movie that is ultimately expressionless.

I loved the fact that this mask is terrible and I wanted to pay homage to just how creeped out I was by that character, so I created these masks.